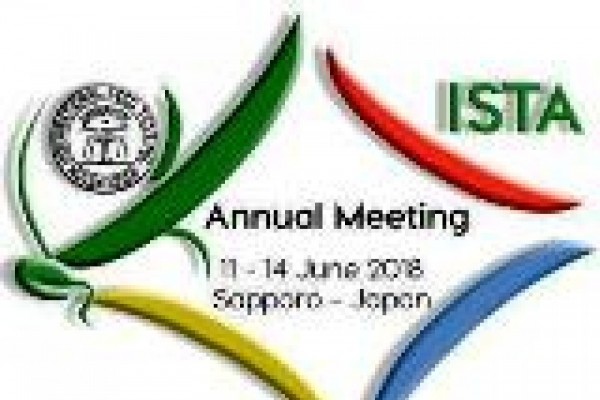 Next events
View all

The International Seed Testing Association (ISTA) takes pleasure in inviting you to its Annual Meeting, to be held in Sapporo, Japan, from 11–14 June 2018.

The National ISTA Designated Authority of Japan is delighted to be hosting the next ISTA Annual Meeting and would like to cordially invite you to Japan.

Located on Japan’s northernmost island of Hokkaido, Sapporo is not just at the top of Japan geographically speaking. With a population of 1.9 million, Sapporo is Japan’s fifth largest metropolis, over 60% of which is covered by greenery and 7 meters of snow for the period of 132 days a year. The former host of Winter Olympics has also been a longtime frontrunner of local production - local consumption, with an overwhelming food sufficiency rate of 208%, which is five times more of Japan’s average, giving the destination its reputation and brand value as Japan’s greatest city for food, not to forget its beer.
Find out more about Sapporo:
http://www.sapporo.travel/?lang=en